A downloadable game for Windows and macOS

Between life and the afterlife, there lies a station which all must pass through.

A short, casual game made in 6 days for MiniJam111.

Upon trying to pass on to the afterlife, the station master stops our protagonist - claiming she can't go on as she has lost her fragments of herself (her emotions).

And so, she decides to wait at the station and speak to everyone that arrives there - in an effort to find her lost emotions. 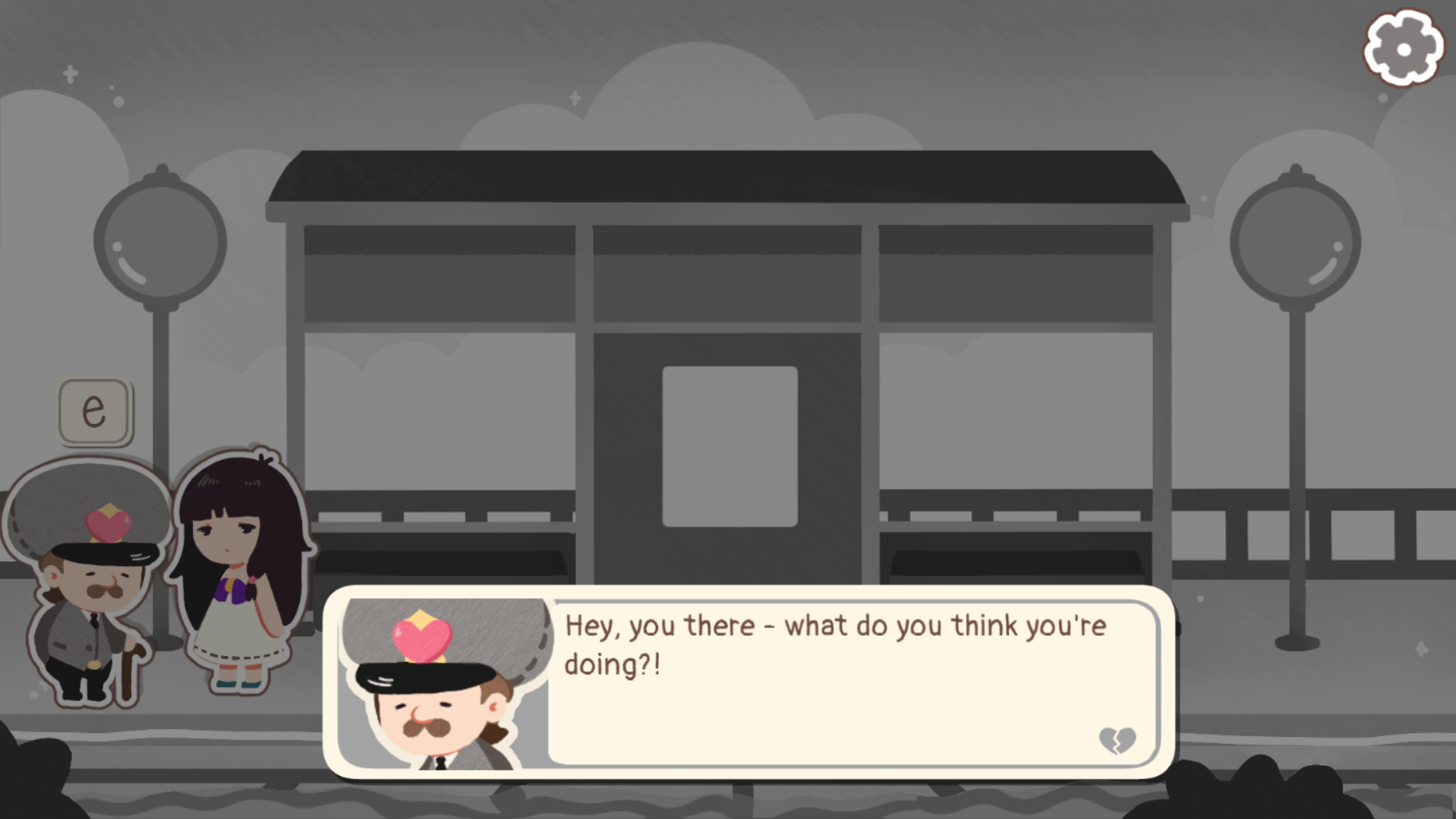 During this segment of gameplay, you must talk to each of the arrivals at the station. 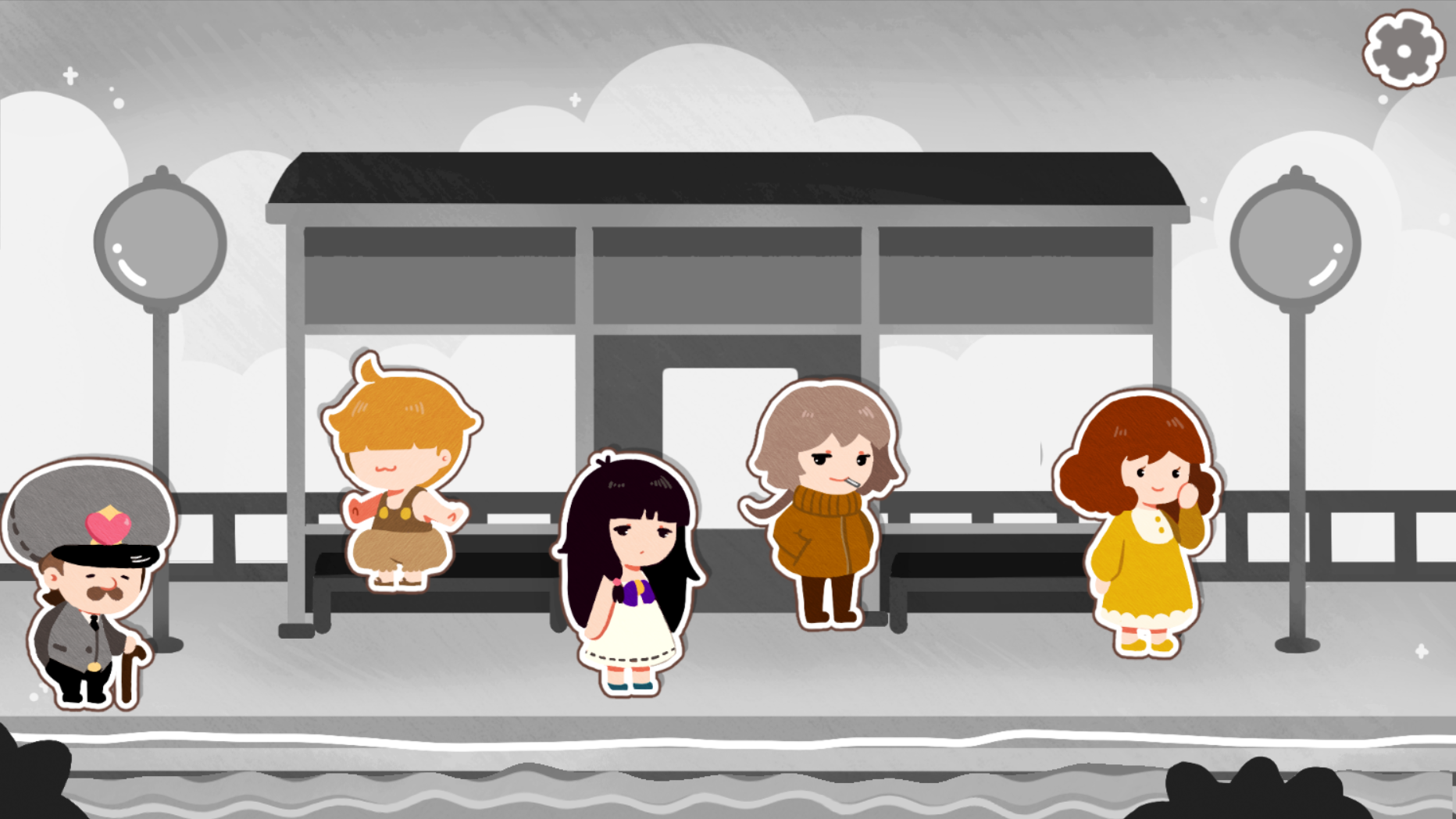 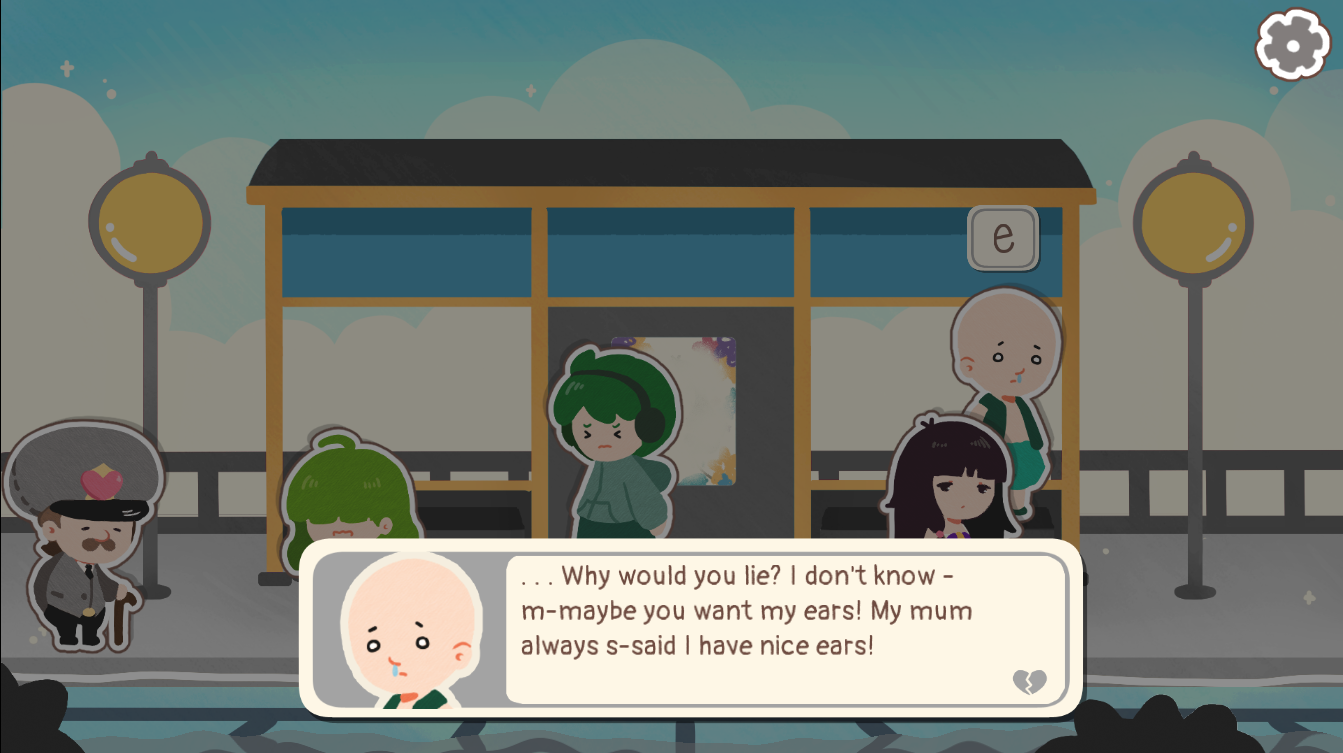 During this segment of gameplay, you must fight the protagonist's emotional fragments before consuming them!

The goal is to get as close as possible to the enemy's breaking point on the battle line (located below the enemy's HP bar). The closer you get, the higher chance you have of consuming the fragment! 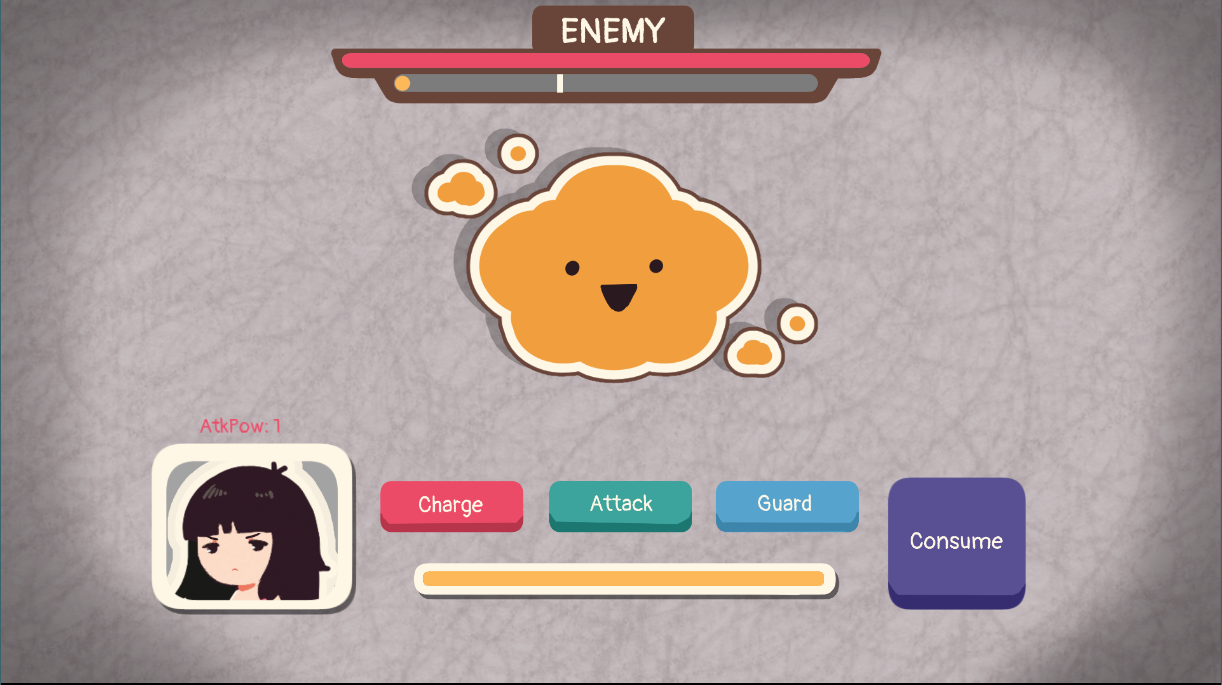 - Charge to increase your Attack Power!

- Attack to deal damage and move further along the battle line (based on Attack Power).

- Guard to heal yourself and move backwards (based on Attack Power).

- Consume to have a chance of consuming the fragment. The closer you are to the enemy's breaking point - the higher the chance of a successful consumption!

Be careful though! If either you or the enemy drops to 0 HP - it's game over!

Amazing! i loved the design 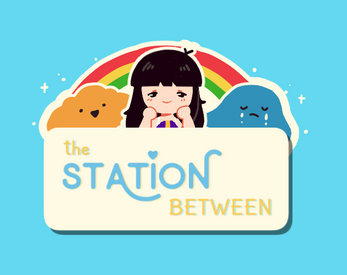